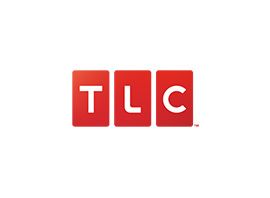 TLC is an American cable tv channel with different kinds of reality shows broadcasted in different versions around the clock in different parts of the world. The tv programs zoom in on career and lifestyle, body and health, family and relations, food and inspiration, crimes and drama. TLC Sweden adds to the international programs with contents suited for the local market.

Its primary target is women between 25 and 49. It launched on December 2, 2010, replacing Discovery Travel & Living Europe in Sweden.

It is the second dedicated Swedish channel from Discovery Networks after Discovery Channel Sweden. Prior to the launch of the dedicated TLC channel for Sweden, its predecessors had been available in Sweden for over a decade.