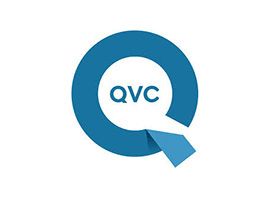 QVC (an initialism for "Quality, Value, Convenience") is an American cable, satellite and broadcast television network, and multinational corporation specializing in televised home shopping that is owned by Liberty Interactive. Founded in 1986 by Joseph Segel in West Chester, Pennsylvania, United States, QVC broadcasts to 235 million households in six countries as QVC US, QVC UK, QVC Germany, QVC Japan, QVC Italy and QVC/CNR (China) - with QVC France due on air in mid-2015.

QVC´s hosts are often supported by a product representative for certain products:

Watch QVC from abroad with VPN