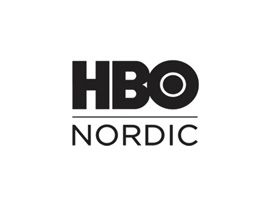 HBO Nordic is a video on demand service as well as a tv channel deriving from the American HBO. The HBO Nordic was launched in 2012 and covers Sweden, Norway, Denmark, and Finland.

They broadcast their own American drama series with Nordic subtitles, and HBO´s previous productions are available in the on demand service.

In 2012 HBO launched Nordic, a HBO Go like product, but standalone and as something completely new to Scandinavia with launch of new episodes less than 24 hours after US/Worldwide launch which normally could be weeks to -years for some high-end anglo shows depending on which and when national, cable or Netflix style services could or would buy them.

HBO Nordic was much like the already introduce competitor Netflix and for a similar price (currently the same ~89 DKK) for a marked where HBO products had poor penetration as a channel broadcaster and programs typically where retransmitted on big national or cable channels.