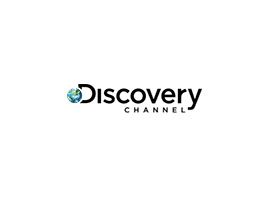 The channel used to broadcast the same schedule as the other Discovery channels in the Nordic countries, but with Swedish language presentation, advertising and subtitles. In 2007, the Swedish channel differentiated itself from the Nordic sister channels and started using Swedish voice-overs in the programs and a schedule specially adapted for the Swedish market.