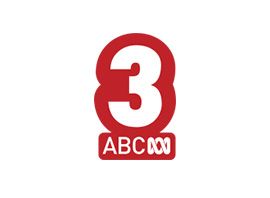 The Australian Broadcasting Corporation (ABC) is Australia´s state-owned and funded national public broadcaster. It plays a leading role in the history of broadcasting in Australia. With a total annual budget of A$1.22 billion, the corporation provides television, radio, online and mobile services throughout metropolitan and regional Australia, as well as overseas through the Australia Network and Radio Australia and is well regarded for quality and reliability as well as for offering educational and cultural programming that the commercial sector would be unlikely to supply on its own.

The ABC is sometimes informally referred to as "Aunty" originally in imitation of the British Broadcasting Corporation´s nickname.

Watch ABC 3 from abroad with VPN