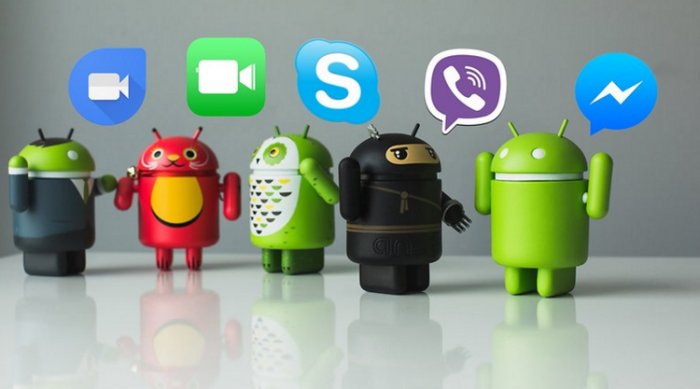 Yet another online privacy intruder has emerged! Please welcome Google’s latest messenger app Allo. The infamous whistle blower Edward Snowden was as usual quick to take a stand and has warned people not to use Google’s chat app, because it goes hand in hand with a lovely little robot that allows the company to read all of their users' messages. These messages are then stored and thoroughly analysed. Reason being ’to improve the app’, which of course basically means violating people’s privacy.

Because even though Google promised to store the data only temporarily, the fact of the matter is that they are analysing your PRIVATE messages and conversations. Turns out that they’re not even storing the data temporarily, but instead Google keeps hold of all conversations.

Not surprisingly this data will not only be used for app improvements and smart reply features, but also for targeted ad campaigns. Because by reading the Allo user’s conversations, Google will understand exactly what it is that they like, look for and wish to have.

Doesn’t this all sound horribly illegal (but all to familiar) to you?

Funnily enough though, it is most likely that Google does stay on the right side of the law. By keeping track of all messages, Allo conversations will be accessible by law enforcement with warrants. Exactly this is something that can’t happen on apps like iMessage or WhatsApp, because of their end-to-end encryption (something law enforcement and governmental authorities do not applaud just FYI).

So anyway, exactly because of the reasons above, Edward Snowden decided to send out a couple of Tweets with which he warned people not to use Google’s messenger app Allo. He refers to the app as ‘Google Surveillance’ and stresses the fact that it records every message send and how all of it can be made available to the police upon request. He even literally calls it a “dangerous” app.

Google does allow people to use a different “Incognito” mode, where conversations will be end-to-end encrypted so that they can’t be read by Google. You’ll probably already know this from your Google Chrome browser. Anyway, of course that mode isn’t switched on by default and since it leads most of the app’s features to break, it’s something most people will choose not to turn on. Except after reading this blog post you might want to change your mind (?!).

Of course we also have to share Google’s response to Mr. Snowden’s “accusations” (read: facts), which reads as follows: "We've given users transparency and control over their data in Google Allo," said a Google spokesperson. And: “Our approach is simple – your chat history is saved for you until you choose to delete it. You can delete single messages or entire conversations in Allo. We also provide the option to chat in Incognito mode, where messages are end-to-end encrypted and you can set a timer to automatically delete messages for your device and the person you’re chatting with's device at a set time."

To us, all of the measures that Allo users will need to take before Google will actually respect their online privacy, sound a bit too complicated.