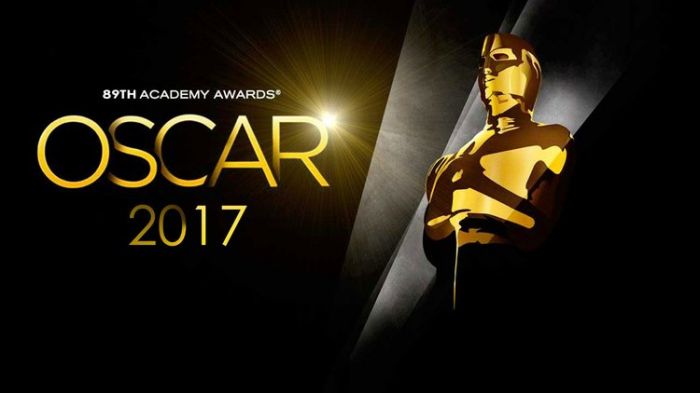 Where to Stream the 2017 Oscar Nominees

The 89th Academy Award nominations have been announced, meaning it’s officially time to catch-up on your streaming! Here’s where to stream the Oscar 2017 contenders that aren’t still viewing in theaters.

“Ava DuVernay’s documentary “13TH” has the precision of a foolproof argument underscored by decades of frustration.” —Eric Kohn

“Despite a premise that could easily turn hokey or farcical — radical parent raises kids in the woods, then suddenly must face reality when he takes them back to civilization — ‘Captain Fantastic’ manages to inhabit the utopian highs of Ben’s unorthodox world even as it falls apart.” —EK

“Just as it taps into a dying corner of American society, ‘Hell or High Water’ resurrects the power of western mayhem done right.” —EK

KUBO AND THE TWO STRINGS Nominated for Best Animated Feature

“Staggeringly beautiful and immensely true, the best animated film of 2016 — one of the year’s best films of any kind, really — is a stop-motion fable about a one-eyed boy in mythical Japan that was made by a team of gifted visionaries in an Oregon warehouse.” —David Ehrlich

“Such a skeptical reading is irrelevant to the appeal of ‘Life, Animated,’ documentarian Roger Ross William’s straightforward but innately touching look at a young man with autism for whom Disney characters represent salvation from his condition. It’s the best Disney movie that Disney didn’t make.” —EK

“‘The Lobster’ brings Lanthimos’ distinct blend of morbid, deadpan humor and surrealism to a broader canvas without compromising his ability to deliver another thematically rich provocation.” —EK

“With ‘Loving,’ the director moves from the combination of otherworldly lyricism and genre storytelling in ‘Take Shelter,’ ‘Mud’ and ‘Midnight Special’ toward more conventional drama by exploring the intimate details behind its legacy.” —EK

“‘Zootopia’ doesn’t look or feel like any other Disney cartoon feature. Its directors have described it as a cross between ‘L.A. Confidential’ and a Richard Scarry book. However you describe it, it’s singular and highly entertaining.” —Leonard Maltin

Watch The Oscars LIVE on Sunday, February 26th at 7e|4p from wherever you are with ChillGlobal!