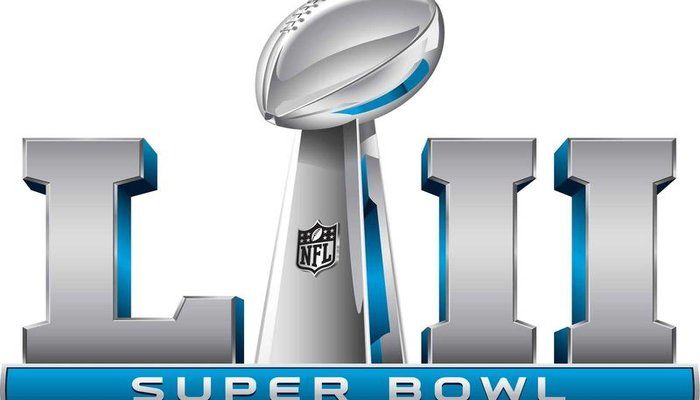 Whether you are a born and bred American or not, it’s impossible not have come across any of the incredible madness that goes on around this amazing yearly sports event. Extremely advertised and with a history and tradition that goes way back, the Super Bowl is the annual championship game of the National Football League NFL.

Before the game starts and during the halftime, the most popular American artists perform live acts and the viewers can enjoy some of the coolest and most remarkable commercial ads. For the marketing businesses, Super Bowl is not only a game, but also an opportunity to attract attention to their brands.

And after Thanksgiving, the Super Bowl is the second day of the year when Americans likes to splash out on food.

Want to watch the #SuperBowl? Stream the championship game LIVE with #ChillGlobal

Highlights during this year’s Super Bowl:

• Justin Timberlake will perform during the halftime.

• The teams competing are The New England Patriots and Philadelphia Eagles.

• The tons of confetti when the Vince Lombardi Trophy is showcased on the field after the game.

Yes that is correct. After the incredibly easy download of ChillGlobal VPN. Just choose NBC from the list of channels and you are ready for kick off! Download ChillGlobal now!