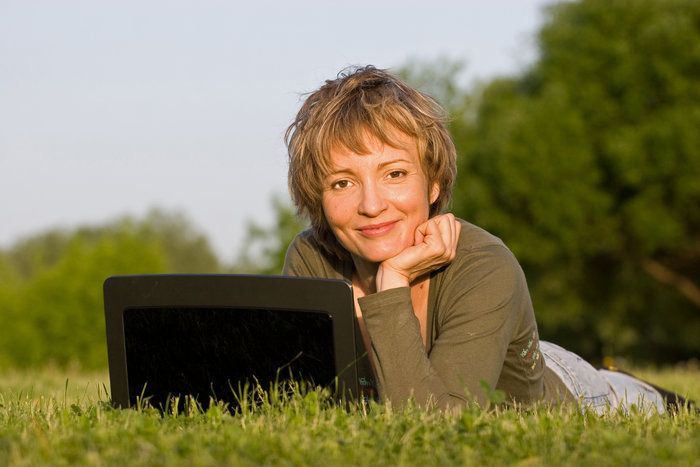 “My name is Sophie. I am from the Netherlands, from Breda, that’s in the south. But I studied and lived in Amsterdam until I decided to move to New York, which was almost 6 years ago. Whilst growing up I actually spent a lot of time in New York, because a have relatives living there. I always knew that I would take the plunge at some point and move there myself. I just truly love everything about this city.”

“The before mentioned relatives are my aunt (Dutch) and my uncle (Swedish). They have an expensive subscription and one of those TV boxes to be able to watch both Dutch and Swedish TV. No way that I was going to pay the same, so I went online to look for a more affordable option. I asked around in some of those expat Facebook Groups and people suggested to give ChillGlobal a try.”

For what do you use ChillGlobal?

“So far I’ve mainly used it to watch some of my favourite Dutch TV series that I simply can’t live without and to watch sports with Dutch commentary. I’m a big football fan and somehow I enjoy a game way more when the commentary is in my own language. It’s also a great little trick whenever a Dutch friend shares a video on Facebook that is restricted for my location. I used to get really annoyed with those geo-restrictions, but thankfully now I’m able to watch those videos as well.”

"Yes, so far so good! I haven’t had any issues with loading video players, websites or football games. The plugin doesn’t influence the quality of the video and most importantly, the sound doesn’t fall behind. It’s also super cheap compared to what my aunt pays for their TV subscription, so I’m definitely a happy ChillGlobaler!”