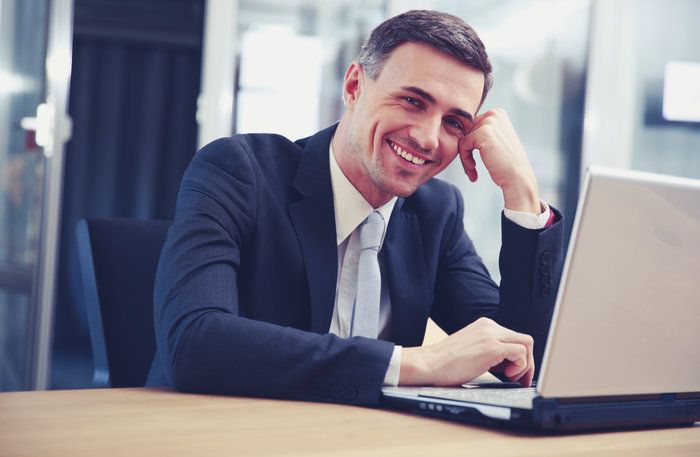 "Of course! My name is Pablo and my story might sound a tiny bit complicated, but here we go! My dad is Dutch, my mom is Spanish, my grandfather Indonesian, my grandmother French and her dad German. I was born in South-Africa (because of my father's job), but mostly grew up living in Benidorm, Spain. Which funnily enough is kind of a Dutch holiday retreat for either old, retired people or very young people who like to celebrate their first holiday without parents. As you can imagine, Benidorm didn't offer many job opportunities for me. I actually ended up doing lots of different things. I studied , French, English and IT in Madrid and London (where I worked in IT for quite a while), I was a teacher in computer science and backend development in Paris and then I moved back to Spain, Barcelona, where I now teach English part time, study music and work at an Online Digital Services Agency. My parents still live in Benidorm and I like to visit them every now and then for a long weekend, but I can't imagine ever moving back there."

"I obviously lived all over the place and over the years I have tried many different tools and VPN services to be able to watch TV from abroad. Nothing really ever worked 100% and therefore I didn't expect too much from ChillGlobal either when I came across it. This was online btw, because a friend of mine liked some Facebook posts from the ChillGlobal Facebook page. Out of curiosity I checked it out and then decided to give the free 20 days trial a try and signed up half way through the trial, because it works amazingly well."

For what do you use ChillGlobal?

"Since I speak many different languages due to my 'mixed blood', I like to stay sharp and make sure I don't lose any of them. Watching television in an original language helps me to not fall behind on my French, Spanish, English, Dutch and German."

"I would and especially to people that are either in the same situation like myself or to people that are still learning a language for whatever reason and don't like to watch/listen to anything dubbed, but prefer to watch original versions and television shows from that specific country. I promise, TV, movies and newspapers are the best way to learn a language!"