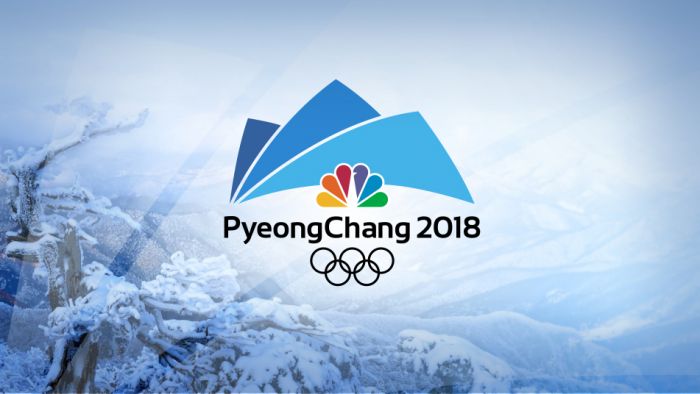 These will be South Korea's second Olympic Games and its first Winter Games; Seoul hosted the Summer Games in 1988. Pyeongchang will be the third Asian city to host the Winter Games; the first two were in Japan, at Sapporo (1972) and Nagano(1998).[1]

102 branches in 15 sports will be practiced in Pyeongchang in 2018. The International Olympic Committee decided on June 8, 2015 to add four new disciplines in existing sports to the mix; doubles in curling, big air for snowboarding, alpine racing, and mass start in speed skating as new branches to the games 2018. The committee also decided to remove parallel slalom on snowboarding. Below are all the sports that will be competing:

IOC announced that Discovery Communications have exclusive rights to the Olympics broadcast across Europe, excluding Russia, from 2018 through 2024 on all platforms

In the UK, Discovery will hold exclusive pay television rights under license from the BBC; in return, the BBC will sub-license the free-to-air rights to the 2022 and 2024 Olympics from Discovery. There will be network TV coverage around the clock from live action to highlights programs by presenters Clare Balding, Hazel Irvine, Eilidh Barbour and Radzi Chinyanganya.

There will be live broadcasts on the BBC Sport website and app, catch-up video highlights, analysis and news from the Games every day. More information on the broadcasting times here.

In the United States, the Olympic Games will once again be broadcast by NBC under a long-term contract with NBCUniversal. NBC also said that it would air most primetime coverage simultaneously in all time zones in the United States, and not broadcast on a tape delay as they had in past Olympics.

Great Britain will send about 60 athletes and are looking to beat their best-ever haul of four medals achieved in 1924 and 2014.

Katie Ormerod, or Katie O as she is known in the British snowboard team, is arguably Britain’s best medal chance for Pyeongchang 2018, competing in the snowboard slopestyle and the new Olympic discipline of snowboard big air. Other favorites includes Lizzy Yarnold  who won gold at Sochi 2014, the curling team won silver and bronze and Jenny Jones secured a historic snowboard bronze. The team for 2018 will be finalised by 24 January.

The 2018 U.S. Olympic Team is expected to reach approximately 240 athletes in total in all the different sports genres. With favorites like Lindsey Vonn Mikaela Shiffrin (skiing). If you know one name on Team USA already, it's probably Lindsey Vonn. In the 2010 Vancouver Winter Games, Vonn became the first American woman to win gold for downhill skiing. Due to injuries, she had to withdraw from Sochi in January 2014, just a month before the games began. Mikaela Shiffrin has been named the best slalom skiier in the world. She has a gold medal from Sochi and three slalom World Championships already in her trophy case, but as "the best technical skier of her generation," we can expect her to go for more in PyeongChang. Nathan Chen is expected to be the star attraction in the figure skating at the 2018 Winter Olympics, as he leads the United States' charge for gold.

Stream Winter Olympics 2018 Live with ChillGlobal regardless of your location! All you need to do to watch your favorite sport without any restrictions is subscribe to ChillGlobal.

ChillGlobal works with all Google Chrome and Mozilla Firefox Internet browsers and on any operating system. In addition, ChillGlobal hides your IP address and protects your Internet connection from unwanted attention when watching sports events  or other content online.

Unlike any other tool or program, ChillGlobal is easy to install and use: No technical knowledge required! We like to keep things easy. With ChillGlobal you can stream English TV abroad. Read more about the ChillGlobal VPN and how it works here.

You get 20 hours FREE each month. No credit card details are required, just your email address! What are you waiting for? Download ChillGlobal today!