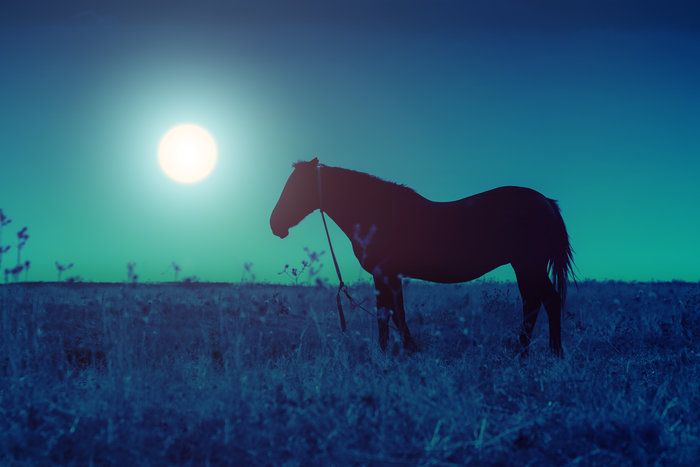 You may or may not be aware of the existence of 'the dark horse' of the Internet. It exists underneath the “surface” of the world wide web, carefully kept away from the view of all “ordinary” web users... Eerie no??

Well, the Darknet is pretty much intimidating. And it has the reputation of being jam-packed with a wide array of (cyber) criminals. It is supposed to be extremely difficult to access too. Or is it...?

As it turns out it actually doesn’t require much special technical skills, nor some sort of top secret invitation, and it takes just a few minutes to get started.

In this blog post we will share some information on how to access and navigate the Darknet, just because it's super interesting to know more about it. This post explains in-dept what the Darknet really entails.

Firstly, it totally looks like the 1990's in there!

There are very few professional-looking websites on the Darknet. Most sites are created by amateurs, and many are 'self hosted' by people running the site on their own computer. Also, because some web technologies do not work within the Darnet, like Flash for example. It's all very retro!

The Deep Web vs the Darknet

Most people are confused about what the really Darknet is. Firstly, the Darknet is sometimes mistaken for the Deep Web. 'Deep Web' refers to all parts of the Internet which cannot be indexed by search engines, and therefore can't be found by Google, Yahoo and other search engines. Computer experts believe that this Deep Web could be a hundred times larger than the 'surface Web’.

This sounds perhaps a bit freaky, but the Deep Web actually just exists of large databases, libraries and members-only websites that are not publicly available. Most of the Deep Web is composed of academic resources maintained by universities and contains nothing scary whatsoever.

The 'Dark Web' or 'Darknet' is a part of the Deep Web, because its contents are not accessible through mainstream search engines. But it's something more: it is the anonymous Internet. Within the Darknet both Web surfers and website publishers are entirely anonymous. Whilst large government agencies are theoretically able to track some people within this anonymous space, it is extremely difficult, requires a huge amount of resources and even still isn't always successful.

Darknet anonymity is usually achieved using a so called 'onion network'. Normally, when accessing the pedestrian Internet, your computer directly accesses the server hosting the website that you are visiting. In an onion network, this direct link is broken, and the data is firstly bounced around a number of intermediaries before reaching its final destination. In other words, the communication registers on the network, but the transport medium is prevented from knowing who is doing that communication.

Who Uses the Darknet?

Perhaps unsurprisingly, the 'onion network' architecture of the Darknet was originally developed by the US Navy. Military, government and law enforcement organisations are still amongst the main users of the 'hidden Internet'. This is because ordinary internet traffic can reveal your location, and even if the content of your communications is well-encrypted, people can still easily see who is talking to whom and potentially where they are located. For soldiers and agents in the field, politicians conducting secret negotiations and in many other circumstances, this presents an unacceptable security risk.

As you can imagine, the Darknet is also popular amongst journalists and bloggers, especially those living in countries where censorship and political imprisonment are commonplace. Activists and revolutionaries also use the Darknet so that they can organise themselves without fear of giving away their position to the governments they oppose. Of course, this means that terrorists also use it for the same reasons, and so do the Darknet's most publicized users—(cyber)criminals.

Accessing the hidden Internet is surprisingly easy. The most popular way to do it is using a service called Tor (or TOR), which stands for 'The Onion Router'. Although tech users can find a multitude of different ways to configure and use Tor, it can also be as simple as installing a new browser. Two clicks from the Tor website and you are done, and ready to access the Darknet. The browser itself is built on top of the Firefox browser's open-source code, so anybody who has ever used Firefox will find the Tor browser familiar and easy to use. Many Tor users also like to add an extra layer of protection by connecting to Tor using a VPN. Using a VPN to connect to Tor means that nobody will be able to see that you are using it.

In some ways, the dark Web is a very idealistic place. You will find a lot of political writing, particularly of the libertarian, anarchist and conspiracy-theory varieties, but also more mainstream liberal and conservative.

The idea that information should be free and available to all seems to be very dear to the Dark Web, as does the idea that governments and big business are threatening this. Website security experts and criminal hackers share the same forums and discuss their common interests in computer security.

As it turns out. anyone can access this hidden Internet fairly easily. But if you decide to go exploring, please be very careful. There is a lot of grimey content out there as well as a large number of lurking (cyber)criminals. Don't just click links without thinking about where you might end up, what you might see or who you might meet, because before you know it, you are trapped in the web of the Darknet.