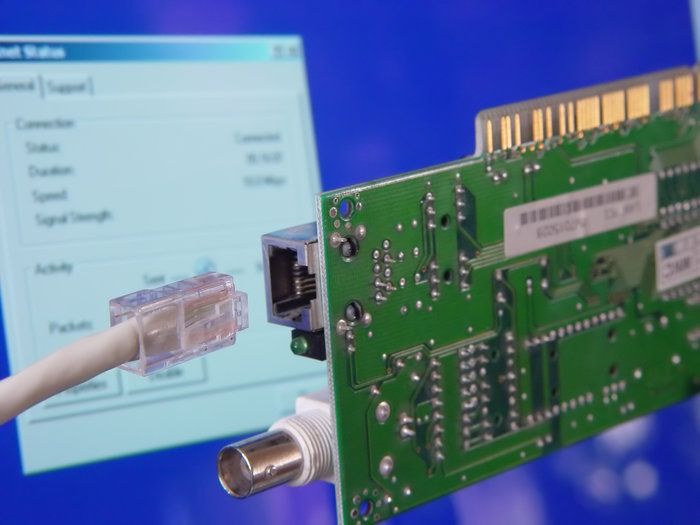 The Biggest Hack in History

The monstrous cyberattack on Saudi Aramco

I guess we’ve all heard about the Sony and US government hacks or lots of 'small' cases where hackers manage to collect private bank details or other kinds of personal information. But that's nothing compared to the cyberattack on Saudi Aramco (basically the biggest company you’ve NEVER heard of).

Saudi Aramco is one of the world's largest oil companies from Saudi Arabia, with profits larger than the GDP of most countries. They were also the victim of the biggest corporate hack in history!

The hack began sometime mid-2012 when someone in Saudi Aramco’s IT team opened an evil link in an email. That was all it took for the hackers to get in. The actual attack occurred during the Islamic holy month of Ramadan, when many Saudi Aramco employees were on vacation. On Aug. 15, 2012, some employees noticed computers were acting weird. A few screens started to flicker and, more worryingly, files began to disappear. Some computers even shut themselves down without explanation.

The Saudi Aramco IT team soon realized what was happening, and in a frantic rush, they ripped cables out of the backs of computer servers at data centers all over the world. Every office was physically unplugged from the Internet to prevent the virus from spreading further.unhook all the computers from the Internet. But damage had already been done. In just a few hours roughly 35,000 computers were either heavily corrupted or totally destroyed.

Since Saudi Aramco provides ten percent of the world’s oil, this hack could have led to a global disaster. If they lost the ability to deliver on this oil, the effects would certainly be felt around the entire planet.

So Saudi Aramco did the only thing they could: They got out the paper and pens. The whole company went back in time, to the 80s. Reports were done on typewriters, and communications sent by fax. But using archaic technology was a short-term fix and it couldn’t last forever. Saudi Aramco needed to replace all their hardware. And so they did. All at once.

If you bought any computer hardware between September 2012 and January 2013, you had to pay a higher price for it. This is because Saudi Aramco bought everything, which put a huge strain on the computer industry. This isn’t an exaggeration; it’s actually what happened. Saudi Aramco flew representatives to computer factory floors in Southeast Asia and had them purchase every computer hard drive currently on the manufacturing lines. Saudi Aramco had to pay a hefty premium to jump the queue, and they bought over 50,000 units in one go.

A political group called 'TheCutting Sword of Justice' claimed responsibility for the attack, citing Aramco's support of the Al Saud royal family's authoritarian regime. "This is a warning to the tyrants of this country and other countries that support such criminal disasters with injustice and oppression," the group said. Although, from what we know, no one was ever brought to justice.

It took Saudi Aramco over five months to fully recover from the hack. Fortunately, they were able to continue supplying oil, despite their systems being down.

Moral of this story: Hacking isn’t just something that gamers and IT guys have to worry about. It’s a serious threat, for everyone. Also for you and you need to be careful when sharing information, opening emails and browsing the web. With ChillGlobal you browse the web anonymously and without any of your personal data being stored.

Register for the ChillGlobal free trial right here. The smart-plugin for your Firefox web browser (very soon also available for Chrome!) is a zero space invader, downloaded and installed in 20 seconds (also for non-IT nerds) AND with a monthly free trial of 20 hours. No need for Credit Card details, just your enter email address and you are ready for take-off. Once this is done, you can unlock the online content from all of our 15 participating countries, regardless of your own location and browse the internet entirely anonymously and private.