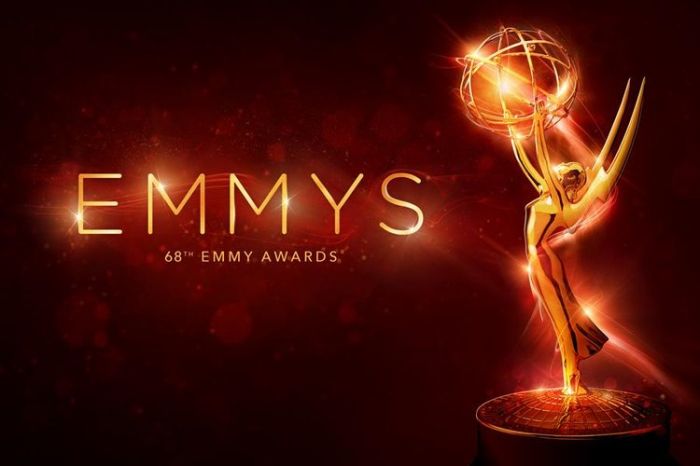 How to Watch the Emmy Awards 2016 Live Stream

Emmy Awards 2016: who will win, who deserves to win and who could surprise us all…

It’s been another amazing year for the wonderful world of television, and once again the Television Academy will award the shows and actors that are believed to be the absolute best. The 68th Primetime Emmy Awards Winner Announcements go down this Sunday night, on the 18th of September, 7:00PM ET / 4:00PM PT on ABC.

Hosted by America’s late night talkshow host Jimmy Kimmel, the star-studded Emmy Awards 2016 honor this year’s best performances and the absolute top from television. The 2016 batch of nominees features quite an interesting mix of last years’s biggest winners (Game of Thrones, Veep), a bit more underground hits (The Americans, Mr. Robot), and pop culture sensations (The People v. O.J. Simpson). Meaning that even though ”Game of Thrones" and "Veep" are looking to dominate again, there’s a whole bunch of very promising newcomers aiming to threaten the leaders at the 68th Primetime Emmy Awards Winner Announcements.  And we are about to show you exactly how to watch the live stream, regardless of your own location!

How to Watch the Primetime Emmy Awards 2016 Live Stream from Wherever you are!

The easiest way is on ABC, which will broadcast the Emmy's live on both coasts beginning at 7 p.m. ET / 4 p.m. PT, preceded by a red carpet special beginning at 6:30 p.m. ET. For all of you that are equally excited to take a look at the glamorous dresses and suits that the TV stars will be wearing this Sunday evening, you can also watch a full red carpet coverage live via CBSN right here. Other networks, including E!, will also carry red carpet coverage and pre-coverage beginning at 4:30 p.m. ET.

If you’re abroad and want to watch the Awards with your preferred broadcaster, all you need to do is install ChillGlobal onto your Firefox web browser and connect to the US ChillGlobal server. This will allow you to surf the web as if you are located in the US, so entirely free of any geo-restrictions. Here’s how to live stream the Emmy Awards 2016 in 3 simple steps:

1. Install ChillGlobal onto the toolbar of your Firefox browser (this will only take 20 seconds - you can watch the Youtube installation tutorial right here)

2. Run ChillGlobal and connect to our US server.

3. Go to your broadcaster’s website and start streaming right away!

It’s literally just that simple! If you don’t have ChillGlobal yet, then try ChillGlobal for free for 20 hours per month or choose your plan to enjoy the 68th Primetime Emmy Awards and many more live stream events!

For those of y'all who missed the announcement back in July, here is a breakdown of the 2016 Emmy Awards nominees:

Viola Davis, How to Get Away With Murder

Outstanding Lead Actor in a Limited Series or Movie

Bryan Cranston, All the Way

Outstanding Lead Actress in a Limited Series or Movie

Will Forte, The Last Man on Earth

Aziz Ansari, Master of None

Laurie Metcalf, Getting On