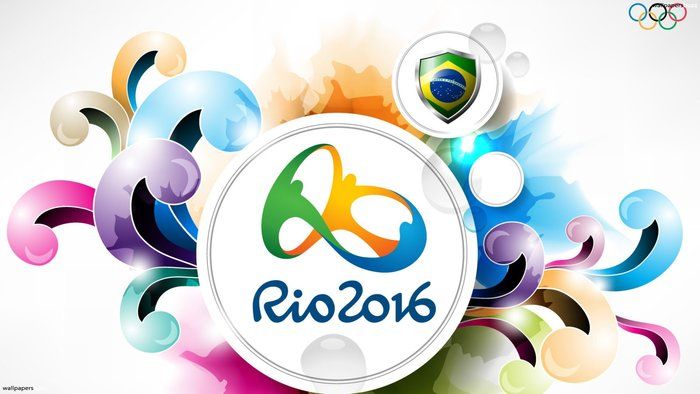 Now that the UEFA Euro 2016, Roland Garros, Wimbledon and the Tour de France are decided and over and done with, it's time to put a spotlight on the next MAJOR upcoming sports event: the Rio Olympics 2016! Needless to say that with ChillGlobal you can watch all the games from wherever you are in the world (and even better, from your lazy chair).

Okay, so whether the Russian athletes are competing in the upcoming Summer Games or not, it will undoubtly be a thrilling spectacle and something that you wouldn't want to miss out on!

The Rio Olympics 2016 will include many different types of summer sports, a pick-and-mix of sports with something for everyone!

For sure there will be something on that list that you wouldn't want to miss out on! But the Summer Olympics last all the way from the 5th of August until the 21st of August, which might mean that your Summer holidays will overlap some part of it.

No need to break a sweat though!

Whether you are relaxing in Tuscany, hitting the beach in Miami or city-tripping in Amsterdam, you can watch the Olympic games from ANYWHERE in the world with the ChillGlobal smart-plugin. As long as you have a decent internet connection of course. No need to pay anything extra either, just download the free version onto your FireFox webbrowser and (LIVE) stream the Rio Olympics 2016 from your laptop or computer.

"Olympism is a philosophy of life, exalting and combining in a balanced whole the qualities of body, will and mind. Blending sport with culture and education, Olympism seeks to create a way of life based on the joy found in effort, the educational value of good example and respect for universal fundamental ethical principles."